WHAT TO DRINK IN AMSTERDAM? 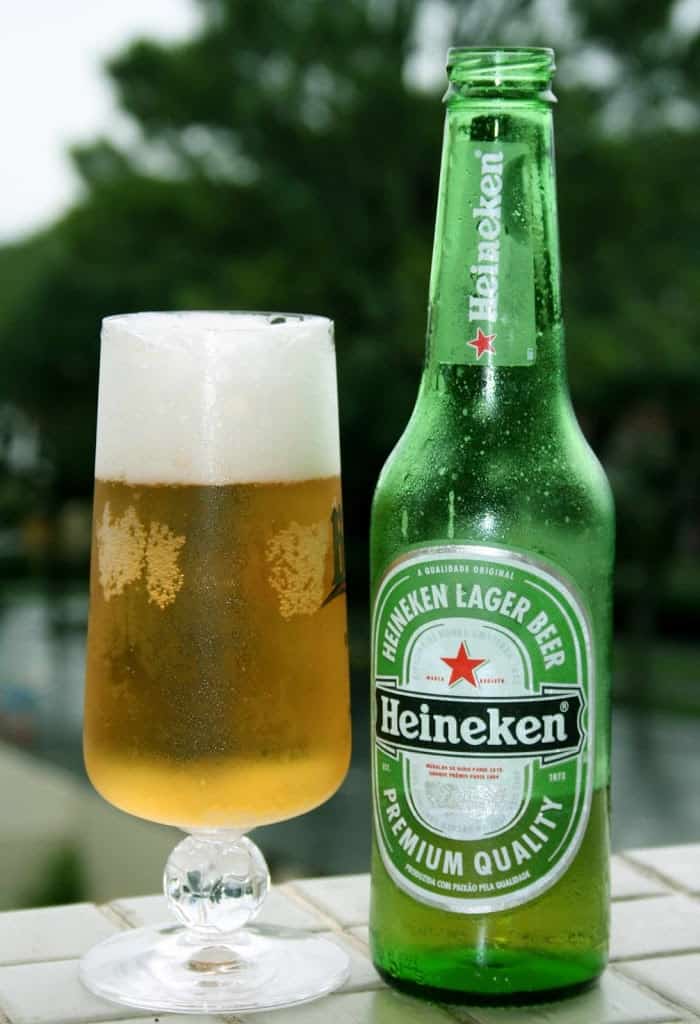 Dutch beer. Dutch beer looks a little bit like Belgian beers, that is, they are softer and less intense. There is a certain rivalry between local beer producers in the Netherlands. In some bars in Amsterdam, for example, you only drink Heineken and Amstel, which are local beers. In the east of the country, the most popular beer is Grolsch.

Fresh mint tea. If beer isn’t your favorite drink, make it like many locals in the Netherlands and try mint tea. Unlike most mint teas, the Dutch put the whole plant in a large glass cup. It is refreshing and can be found in most cafes. But be careful with the hot cup! 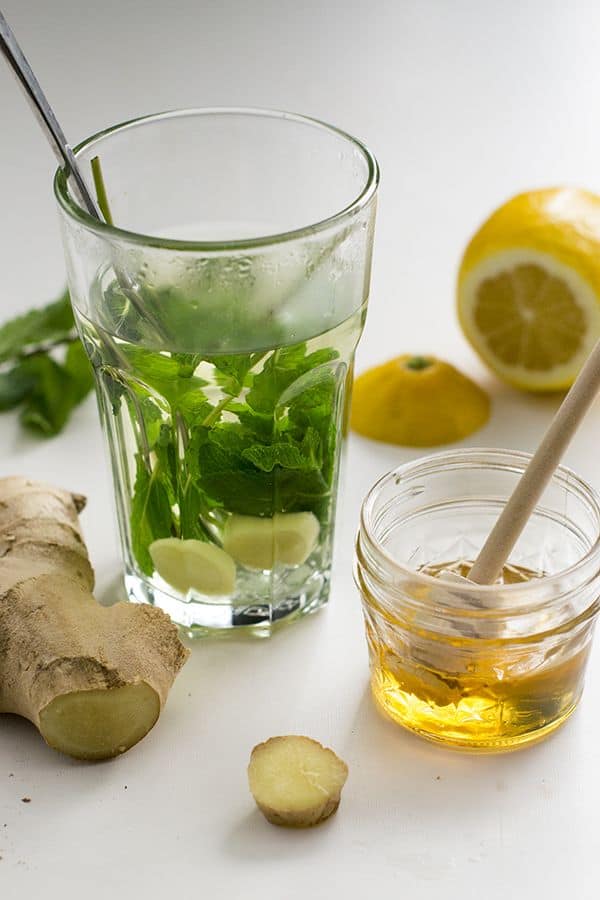